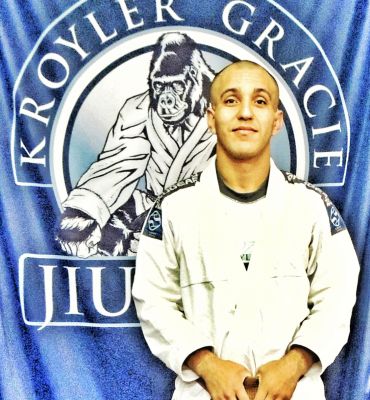 In the fall of 2008, Victor decided to train Brazilian Jiu-Jitsu full time with Kroyler Gracie, and eventually achieved the rank of Brown belt in 2015. During his training career, Victor became one of Kroyler's instructors.

Victor has often remarked Jiu-Jitsu as having saved his life, as it helped him overcome many adversities. Victor now has made a major shift into coaching and focuses on making sure that everyone around him also benefits from all the great qualities Jiu-Jitsu has to offer. Victor simply wants better those around him and give them the gift of Jiu-Jitsu. Such that Victor often will help students before and after class that may be struggling or have extra questions.  He believes everyone should be capable of protecting themselves through Brazilian Jiu-Jitsu.

Thank you for checking out our website! I am sure we can help answer any questions you may have and help you start your Jiu-Jitsu Journey!

Thank you for taking an interest in joining our school!