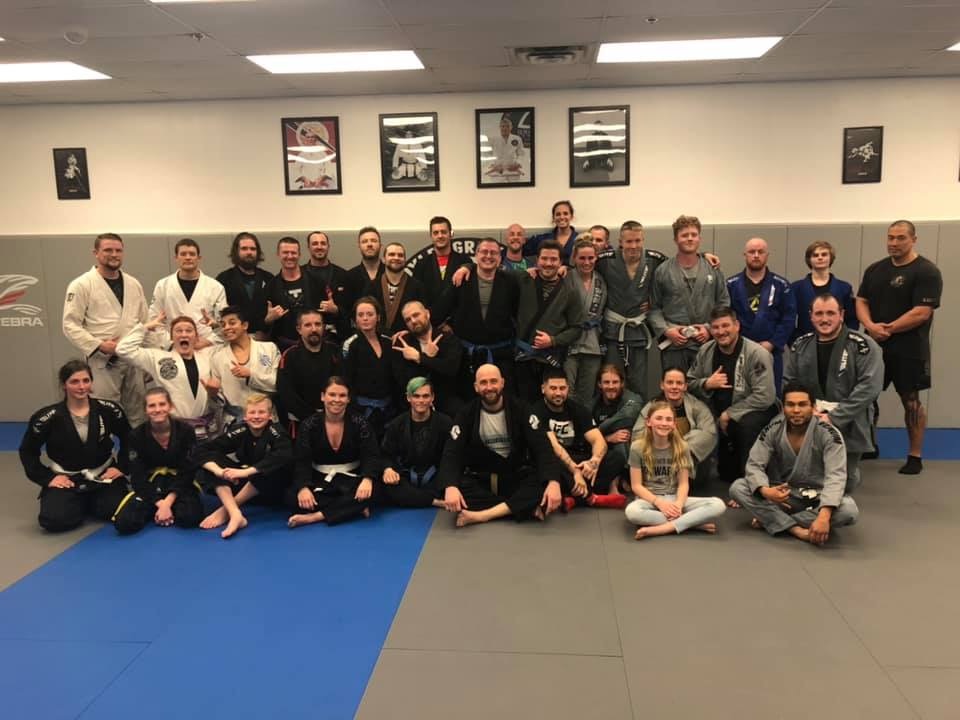 Black Lion Brazilian Jiu-Jitsu, Grand Rapids, Michigan was formed in 2012, under the Instruction of Kroyler Gracie lead by Chad Pomeroy.

Black Lion Brazilian Jiu-Jitsu prides itself on having a positive atmosphere with no EGO. Black Lion Jiu-Jitsu offer classes for any and all interests from people if your looking to compete in sport Jiu-Jitsu or if you want to be build confidence on your ability to protect yourself should the situation arise. 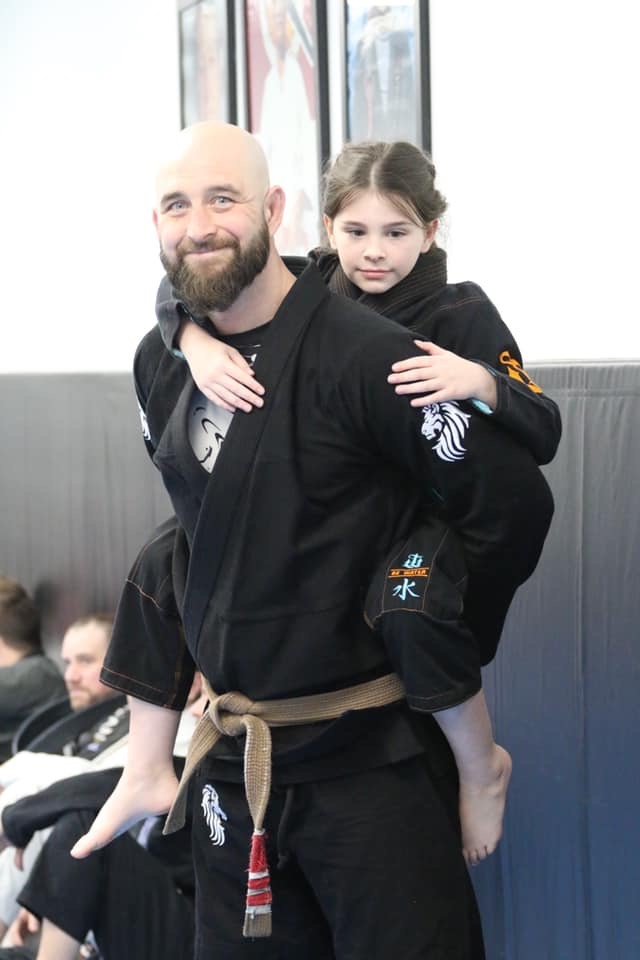 Chad Pomeroy is the Head Instructor at Black Lion Brazilian Jiu-Jitsu. Chad Pomeroy joined the  U.S Army as a Infantryman 2001.  After multiple deployments to Iraq from 2002 to 2007 he was injured and had to retire at the rank of Sergeant in 2010.

Before retiring in 2006 Chad started training in Gracie Jiu-Jitsu, and in 2012 Chad a purple belt at the time, opened up Black Lion Brazilian Jiu-Jitsu in Grand Rapids Michigan and became Kroyler Gracie's first affiliate.

In 2016 Chad tested for his brown belt, Chad now a second degree brown belt continues to share his passion for Jiu-Jitsu by helping others from teaching kids, women’s only self defense and Jiu-Jitsu classes. Chad strives to show that Jiu-Jitsu is for everyone from the smaller, weaker person to the disabled veteran.

Black Lion Brazilian Jiu-Jitsu continues to be ever growing and is considered to be one of the top schools in all of West Michigan.

“Jiu-Jitsu has taught me how to grow physically, mentally and gave me the outlet I needed after I retired from the military. It also has given me peace to know this art will benefit my three daughters that if they need to defend themselves that Jiu-Jitsu will give them the confidence they need in order to handle any situation”

Check them out at: https://www.blacklionjiujitsu.com/